Our film schedule for 2021 is now posted on this website.

This year we’ll be bringing you many classic silent-era movies, early talkies, animation, and short subjects.

Take a look at our list of movies! And to find out more, click on the title’s link, and the IMDB.com entry will open. 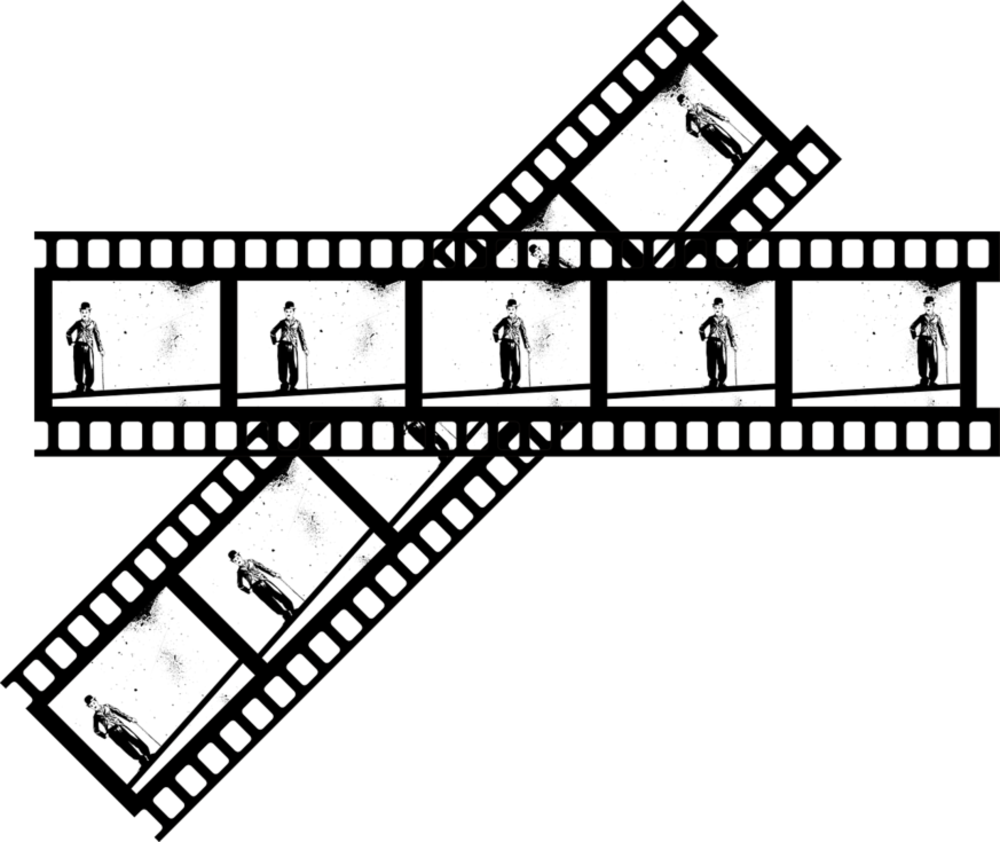 Features from the Silent Era

Features from the Silent Era ~

These films are our “silents with music”.

Forbidden Fruit (1921) – Agnes Ayers, Clarence Burton, Theodore Roberts – In this feature written and directed by DeMille, a woman becomes a seamstress after her husband wastes their money on alcohol. Soon she becomes involved with a millionaire.

Paths to Paradise (1925) – Betty Compson, Raymond Griffith, Tom Santschi – A con-woman fleeces gullible tourists who want a genuine “underworld” experience, but the tables are turned when one of her victims is less innocent than he looks!

Riley the Cop (1928) – J. Farrell MacDonald, Nancy Drexel, David Rollins – John Ford  directs this comedy about a young bakery worker who proposes to a woman from a wealthy family, then pursues her to Europe.

So This is Paris? (1920) – Full Weine version, starring Monte Blue, Patsy Ruth Miller, Lilyan Tashman – Two couples living across from each other in Paris begin affairs with each other’s spouses.

Street Angel (1928) – Frank Borzage feature, with Janet Gaynor and Charles Farrell – A woman on the run from the law finds her past catching up to her just as she is on the verge of true happiness.

Bad Boy (1925) – Charley Chase, Martha Sleeper, Evelyn Burns – Charley Chase as Jimmie Jump, a young man who wants to please both his parents, but they disagree about everything.

Conquest of the Pole (À la conquête du pole, 1912) – Georges Méliès, Fernande Albany – Complete 2-reel version of George Méliès’ fantasy about an expedition to the North Pole, based on the novel by Jules Verne.

Frankenstein (1910) – Augustus Phillips, Mary Fuller, Charles Ogle – From Edison Studios, a rare tinted version of the famous Mary Shelley, with Phillips as Dr. Frankenstein and Ogle as his creation, The Monster.

Features from the Talkies Era

And Feature Films from the Talkies Era ~

Most are confirmed – few are pending.

The Bamboo Prison (1954) – Brian Keith, E.G. Marshall, Robert Francis, Dianne Foster, Keye Luke – American prisoners delivered to a Korean POW camp encounter the cruelty of the communist guards, the treachery of a collaborator Master Sergeant (Robert Francis), and spies placed among them by the communists to observe and manipulate them.

Bedtime Story (1941) – Frederick March, Loretta Young, Eve Arden, Robert Benchley – Alexander Hall directs this comedy-romance about a playwright who attempts to stop his wife from retiring so she can star in his next play.

Behind Locked Doors (1948) – Richard Carlson, Lucille Bremer, Douglas Fowley, Tor Johnson – A well-known judge becomes a fugitive and hides out in a sanitarium in this noir crime-drama.

Breakfast in Hollywood (1946) – Tom Breneman, Bonita Granville, Beulah Bondi, and as themselves, Spike Jones and Nat “King” Cole – In this musical comedy, a girl from Minnesota gets a ticket to a Hollywood radio show and meets a sailor.

A Dangerous Game (1941) – Richard Arlen, Andy Devine, Jean Brooks, Edward Brophy – In this murder-comedy, detectives Dick Williams (Arlen) and Andy McAllister (Devine) investigate a series of crimes at an isolated mentally-ill hospital, where one of the patients has inherited a fortune and a gang is out to steal it.

Circle of Danger (1951) – Ray Milland, Patricia Roc, Marius Goring – A post-war noir thriller, directed by Jacques Tourneur.  In the 1950s, an American comes to Britain to investigate the murky circumstances of his brother’s death that occurred during a WW2 commando raid in Nazi-occupied France.

The Crawling Eye (1958) – Forrest Tucker, Jennifer Jayne, Lawrence Payne – In this sci-fi thriller, a series of decapitations on a Swiss mountainside appears to be connected to a mysterious radioactive cloud.

5 Against the House (1955) – Kim Novak, Guy Madison, Brian Keith, Alvy Moore, Kerwin Matthews – In this early example of a “heist” film, a cabaret singer (Novak) and four vets (Keith, Madison, Moore, and Matthews) attending college on the GI Bill try to rob the Reno casino Harold’s Club and pull off the perfect crime.

Lady of Secrets (1936) – Ruth Chatterton, Otto Kruger, Lionel Atwill, Lloyd Nolan, Marion Marsh – Because of a very unhappy affair she had earlier in her life, a woman shuts herself off from the rest of the world.

Laughter in Paradise (1951) – – Alastair Sim, Fay Compton, George Cole – When a millionaire practical joker (Hugh Griffith) dies, he divides his fortune among four heirs who must carry out his zany instructions to cash in.

Law and Disorder (1958) – Michael Redgrave, Robert Morley, Ronald Squire – In this British crime comedy, a British petty criminal (Redgrave) lies to his son (Jeremy Burnham) about his frequent prison terms by inventing plausible explanations for his absences from home, but things get complicated when his son becomes a judge’s assistant.

A Man’s Game (1934) – Tim McCoy in a rare non-western adventure, with Ward Bond and Evelyn Knapp – A pair of firemen (McCoy and Bond) are both attracted to a court stenographer (Knapp) after a rescue from a fire.

Night of Terror (1933) – Bela Lugosi, Wallace Ford, Sally Blane – The heirs to a family fortune are required to attend a séance at the spooky old family mansion, but throughout the night, members of the family are killed off one by one.

On Approval (1944) – Clive Brook, Beatrice Lillie, Googie Withers – In this British drawing room comedy, two wealthy Victorian widows are courted tentatively by two impoverished British aristocrats. When one of the dowagers suggests that her beau go away with her for a month to see if they are compatible, the fireworks begin.

The Pied Piper (1942) – Monty Woolley, Anne Baxter, Roddy McDowell, Otto Preminger, Peggy Ann Garner – While traveling in France during the Nazi invasion of 1940, an Englishman is entrusted with the care of a group of refugee children.

6 Hours to Live (1932) – Warner Baxter, Miriam Jordan, John Boles – Brought back to life by a scientific experiment, a murder victim has just six hours to find his killer before the effects wear off.

Supernatural (1933) – Carole Lombard, Randolph Scott, Alan Dinehart – A serial black widow murderess returns to life in the body of a young woman to exact revenge on a former lover, a phony spiritualist who betrayed her.

This Day and Age (1933) – Charles Bickford, Judith Allen, Richard Cromwell – Cecil B. DeMille directs this crime drama in which high school students band together to dispense vigilante justice against a vicious gangland boss.

To the Ends of the Earth (1948) – Dick Powell, Signe Hasso, Maylia – After witnessing an incident on a foreign ship off the California coast, a U.S. Treasury agent aboard a Coast Guard vessel decides to further investigate the matter by following a crime trail leading to China, Egypt, Lebanon and Cuba.

The Undying Monster (1942) – James Ellison, Heather Angel, John Howard – Surviving members of an aristocratic English family are threatened by a legendary monster when they venture out on chilly, foggy nights.

Woman in Hiding (1950) – Ida Lupino, Stephen McNally, Howard Duff – In this thriller,  mill heiress Deborah Chandler (Lupino) marries the plant manager (McNally) after her father is killed in an accident, but she soon finds out the plant manager’s motives are suspicious. 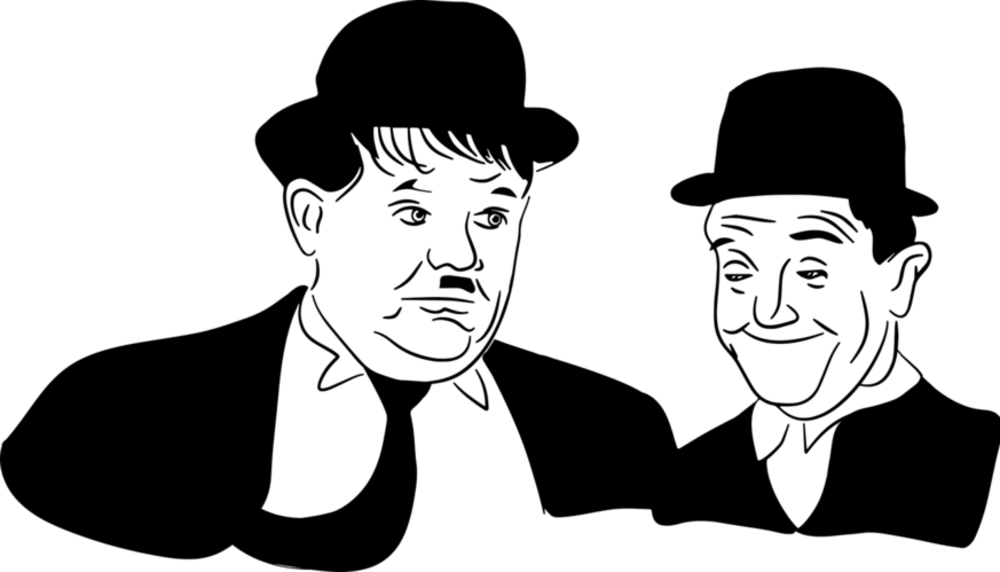 Love Nest on Wheels (1937) – Buster Keaton and his real-life family (mother Myra, sister Louise, and brother Harry) – Elmer (Buster), the eldest son in a family of hillbillies who manage a hotel, attempts to raise money to save the hotel from foreclosure.

Their First Mistake (1932) – Laurel and Hardy, Mae Busch, Billy Gilbert – In this classic, Ollie adopts a baby to occupy his wife so he and Stanley can continue their carousing, with comedic results. 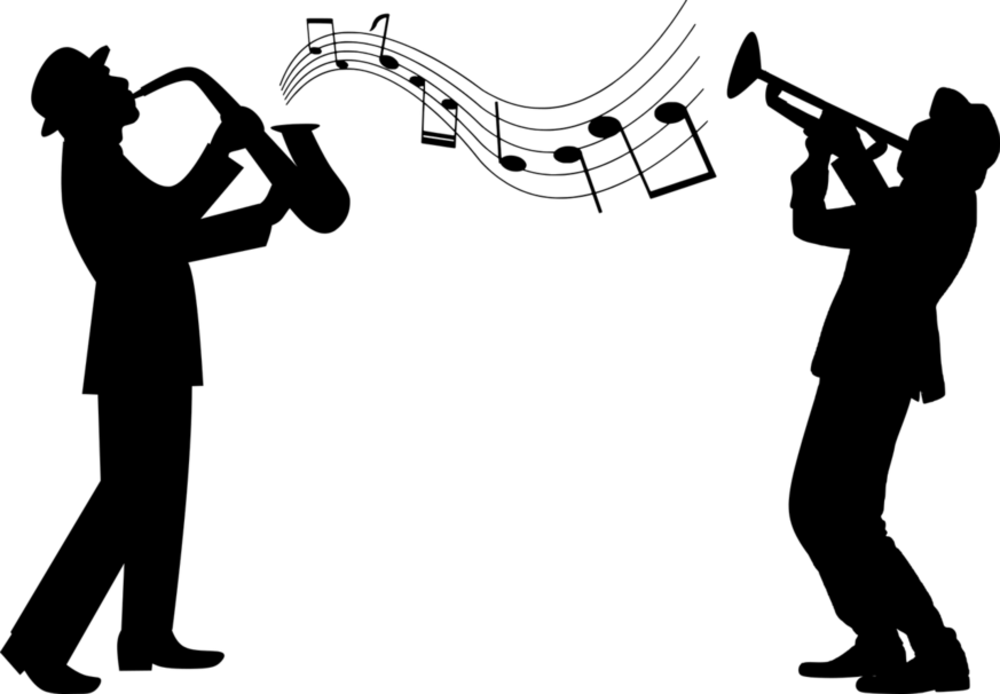 And other “bring your own” films to be shown! 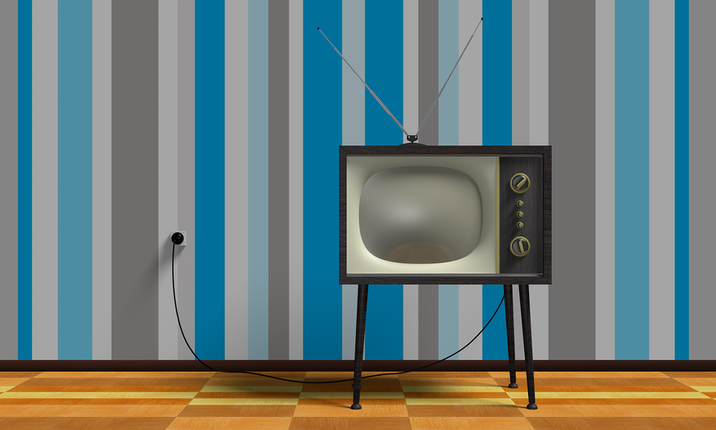 On Stage with Monty Woolley, “Doctor Heidegger’s Experiment”(1953) – Monty Woolley in a TV adaptation of the famous Nathanial Hawthorne story.